What is West Coast Swing ?

Come out and dance !!

West Coast Swing is a grandchild of the popular "Jitterbug", also known as the "East Coast Swing" and "Lindy", of the 1930's and 1940's. In the 1950's, when dancing was very popular, and dance floor space was at a premium, Southern California dancers refined their dancing to dance in what is called a "dance slot", as opposed to dancing in a small circle. The "slot" method allows more dance partners on a dance floor than that of the East Coast, Lindy, and Jitterbug swing varieties. Since it was invented on the West Coast, it became known as "West Coast Swing" or WCS for short. In the 1990's West Coast Swing was adopted by California as the "California State Dance". West Coast Swing is danced to blues, funk, Hip Hop, and R&B music, it is danced to a slower beat than that danced by the other swing dances of East Coast Swing, Lindy, Lindy Hop, Jitterbug, and others. Besides the music indicated above, WCS can also be danced to Foxtrot, Cha and other 4:4 timed music between 100 & 120-130 Beats Per Minute (BPM). There are basic patterns with quick turns and spins, but as the dancers improve, they are able to improvise and syncopate to the music so that what you see is a sexy, smooth dance, that is timed to the beat, lyrics, or various instruments of the music being played. Once you see West Coast Swing, you've got to learn it. 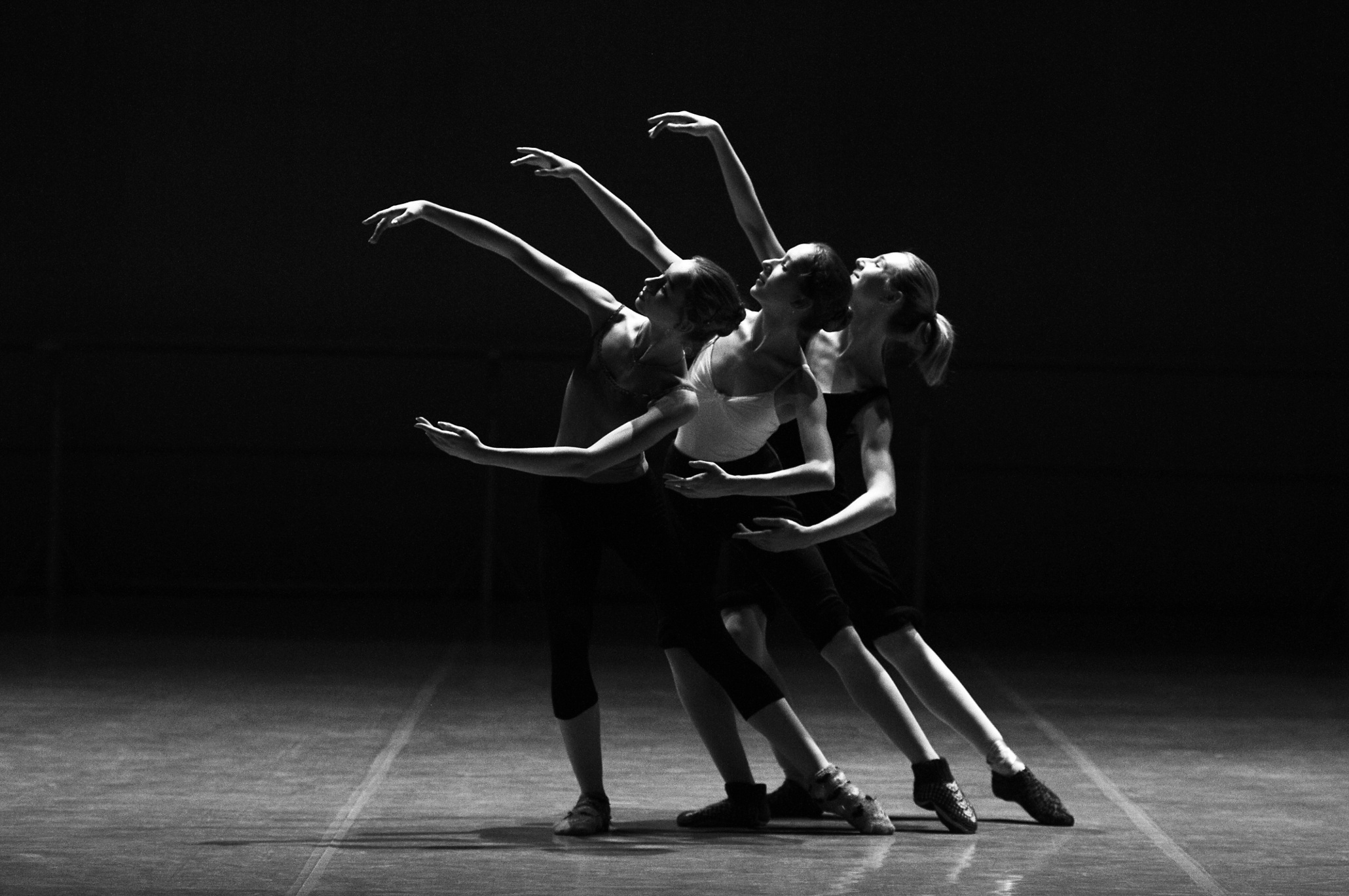